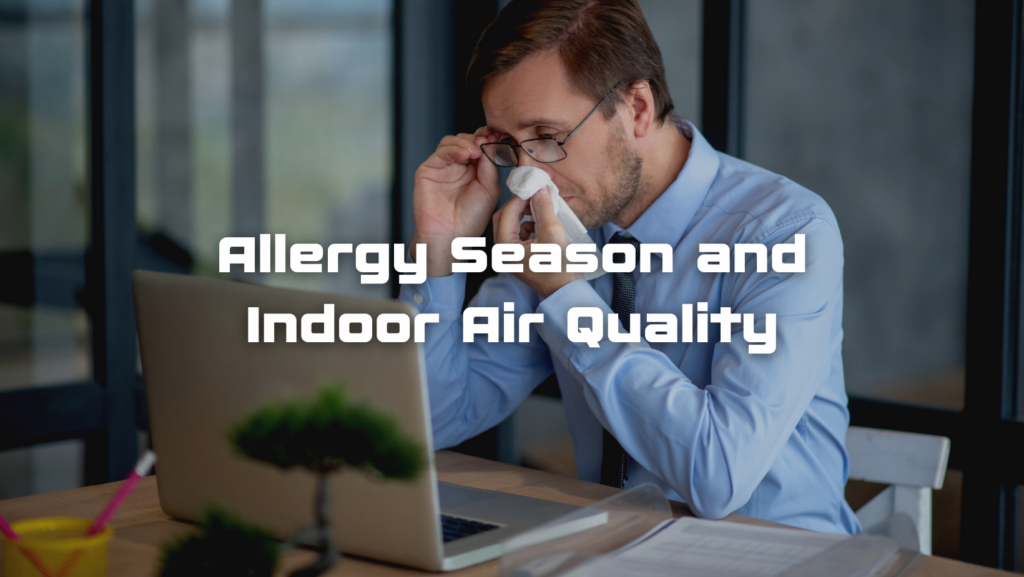 After this past winter, I’m sure we’re all glad that the snow has melted and spring has finally found its way here; but warmer weather comes with its own set of problems. Within days of being able to see the grass again, allergy sufferers were reminded of what they were missing for the past four months.

Snow melts and the pollen count rises. It’s the same vicious cycle every year. However, HVAC contractors don’t have to suffer with the rest of the world. Allergy season is actually a great season to sell HVAC systems.

When the outside world fills up with pollen and spores, people with allergies retreat indoors; but they’re not as safe from suffering as they think. Dust mites, animal dander, and even cockroaches can attack allergies in the home. The Asthma and Allergy Foundation of America says that eight out of ten people in the United States are exposed to house dust mites, and six out of ten are exposed to pet dander. Then there are the homeowners who still want to try to get the fresh air from outside and will throw open their windows and doors to try to bring it inside, not bothering with window filters. Of course, bringing in that new spring air will also bring outside pollutants in with it. You don’t need to be a math genius to figure out that that adds up to a lot of people putting up with allergies.

Now here’s the kicker: controlling the air quality in your home can reduce your seasonal symptoms. Putting in a new HVAC system or having an old one maintained can decrease the misery. According to Web M.D., many pollutants (like pollen and particulate matter) are water-soluble; and since air conditioners are made to remove water from the air, they remove the pollutants as well. Removing the pollutants means a more enjoyable time in your own home. And if that’s not enough to seal the deal on a new system, good indoor air quality can also reduce negative health effects, lower the costs associated with illness, and can improve quality of life (Indoor Air Quality.com).

Think of yourself as Superman: when the evil Allergens come to invade homes, you can stop them in their tracks just by growing your business. 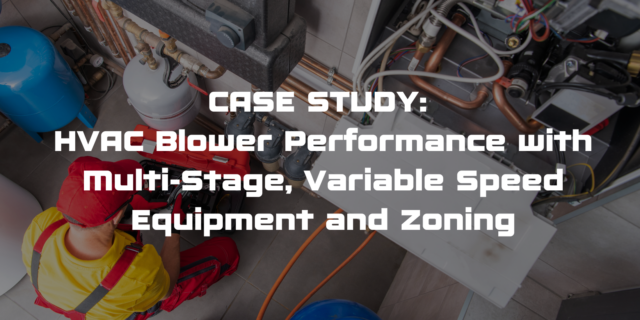 HVAC Zoning and multi-stage, variable-speed equipment seem to be a match made in heaven by the airflow gods. But how great is it really? We decided to investigate a recent installation by one of our contractor customers. The application was a two-story, 1,900-square-foot home that several family members continuously occupied throughout the day. It was […] 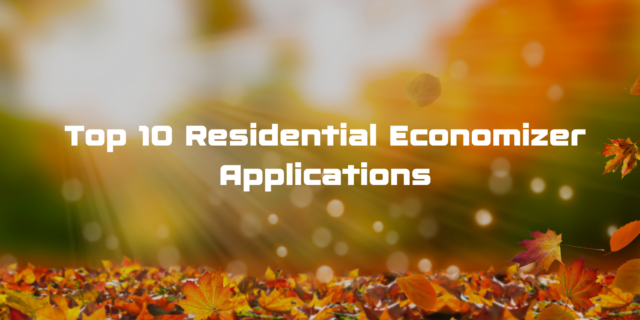 While economizers have not traditionally been installed in residential or light commercial HVAC installations, fresh air technology like the Arzel® CoolMizer make for a great addition.t As a solution for customer comfort, air quality challenges, and energy savings, the opportunities may not be as well known as they are for other add-on products. Still, they […]

Eight Reasons Why Arzel® is your best HVAC Zoning Solution

1. EASY – Arzel®’s line of EzySlide dampers can typically be installed in less than 5 minutes, in 3 simple steps, making them perfect for retrofit. These dampers are available in branch sizes 4″ through 16″ and trunk sizes 8X8 through 12X28 in side and bottom-mounted configurations. The round EzySlide dampers have a sticker template […] 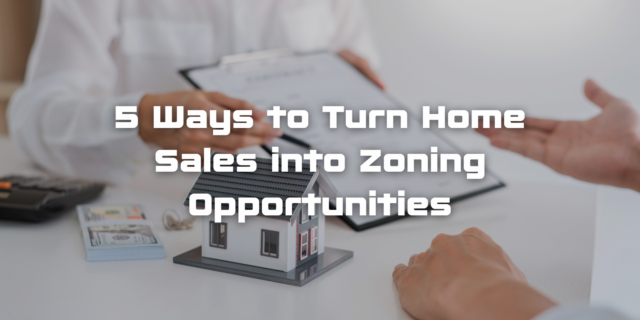 Remember when you were in the market for a new home, and can you recall the exhaustive process of browsing through countless realtor sites looking for the perfect match? After looking at your top choices, were you surprised by the state of the home’s HVAC equipment? Was the equipment about 15-30 years old, or still […]

You can find out more about which cookies we are using or switch them off in settings.

This website uses cookies so that we can provide you with the best user experience possible. Cookie information is stored in your browser and performs functions such as recognising you when you return to our website and helping our team to understand which sections of the website you find most interesting and useful.

Strictly Necessary Cookie should be enabled at all times so that we can save your preferences for cookie settings.

If you disable this cookie, we will not be able to save your preferences. This means that every time you visit this website you will need to enable or disable cookies again.